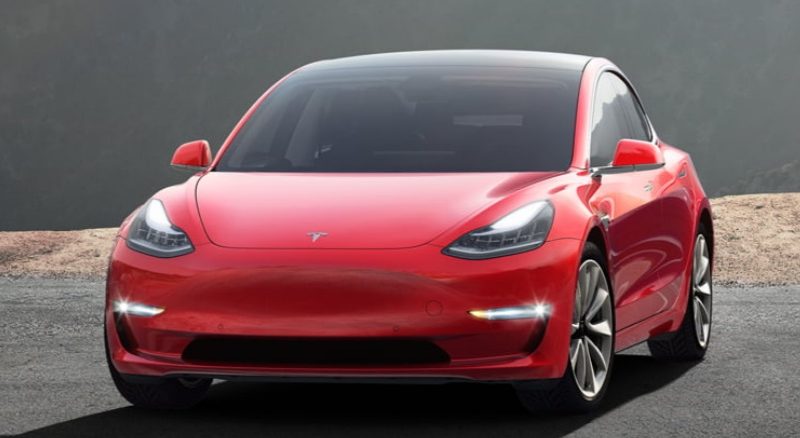 Elon Musk has to go into politics, he’s a great promise.

The good news is that the Tesla Model 3 has become a bit cheaper.

The starting price of this model is $ 44,000. A Tesla spokesperson said that they were able to lower the price by $ 1,100 after the company stopped its advertising program to attract customers, which cost the company «much more» than they imagined.

However, the number of 35 thousand dollars — was not an easy task. In 2015, Elon Musk explicitly stated that the Model 3 would be worth $ 35,000 excluding tax breaks, and he kept repeating that over and over and over again. And although the fuel economy in an electric car is quite real, we still expected to see no economic justification for the benefits of operating an electric car and future saving money on fuel, we expected the promised price of $ 35,000.

Elon Musk made it clear that he does not give up, and will make the Model 3 even more accessible. In his Twitter account, he says the company is doing its best to reach an actual base price of $ 35,000.

Elon Musk-promised, Elon Musk-made! If Elon Musk didn’t, then he’ll promise again!
I believe him again. Over and over. Why?

Because I don’t care!

My car runs on gas. And, besides, I already have one electric car — my lawn mower. You know what? I’d rather buy a petrol one. It has more drive, again — it would be possible to do a forward flow and to take revenge on the neighbors for their constantly playing on the porch radio with folk songs.