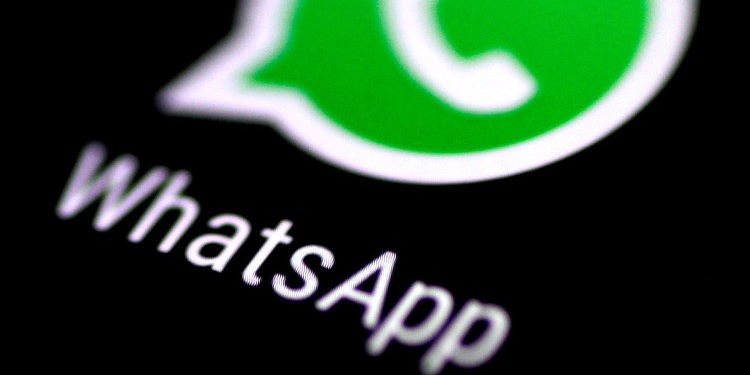 You know, I thought the sickest paranoid was me. But, imagine my disappointment, it is not so. There are even more paranoid paranoids than me.

The new version of WhatsApp for iOS has received a simple but important update: the app now supports Apple ID face recognition technology as well as Touch ID fingerprint scanner.

The update appeared in WhatsApp version 2.19.20 for iOS, which is now available for all users.

To enable this feature, go to Settings> Account> Privacy and turn on screen lock. Now, with lock enabled, you’ll need to use Touch ID or Face ID to unlock WhatsApp, although you’ll still be able to answer messages from notifications and answer calls even when The app is locked. You can also specify whether you want the app to periodically ask for Touch ID / Face ID immediately, after 1 minute, 15 minutes and 1 hour.

The developers claim that ” this feature is very important for WhatsApp, because WhatsApp considers end-to-end encryption and security in General as a fundamental feature.”

“However,”they continue, note that Touch ID and Face ID are less secure than using a good passphrase to protect your phone.”

The best tips to promote your site in Google

What to do as a scientist In new Zealand 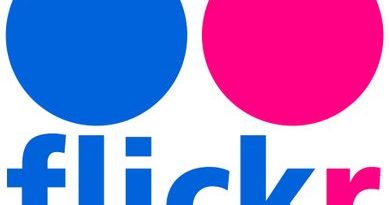 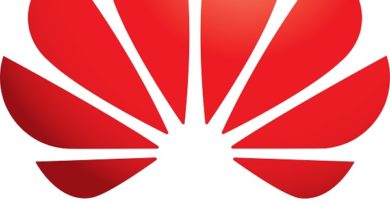