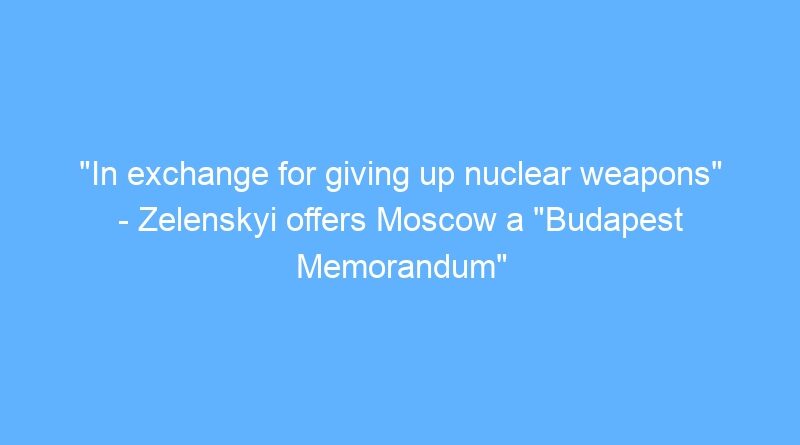 Representatives of the Ukrainian authorities continue to respond to the proposals of French President Emmanuel Macron regarding the provision of security guarantees to Russia.

«On the anniversary of the Budapest Memorandum, the topic of «collective guarantees for the Russian Federation» looks extremely intriguing. But if you ask, then… Ukraine is ready to guarantee the security of the Russian Federation in exchange for Moscow's complete renunciation of nuclear weapons. We can sign the contract in the same city — Budapest, Hungary,» Mykhailo Podolyak, adviser to the head of the Office of the President of Ukraine, wrote on Twitter.

A day earlier, on December 4, the Secretary of the National Security and Defense Council of Ukraine, Oleksiy Danilov, criticized the idea of ​​providing » security guarantees» of Russia, calling such an idea a manifestation of the «strange logic of under-the-carpet diplomacy, the time of which is over». 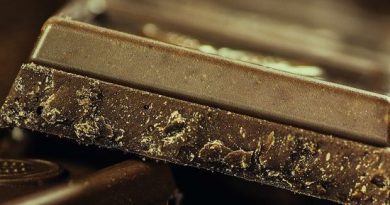 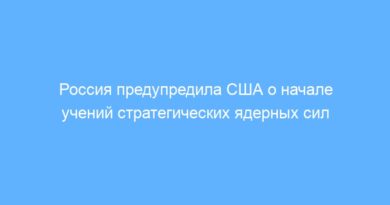 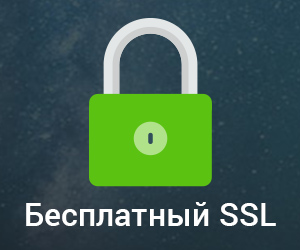