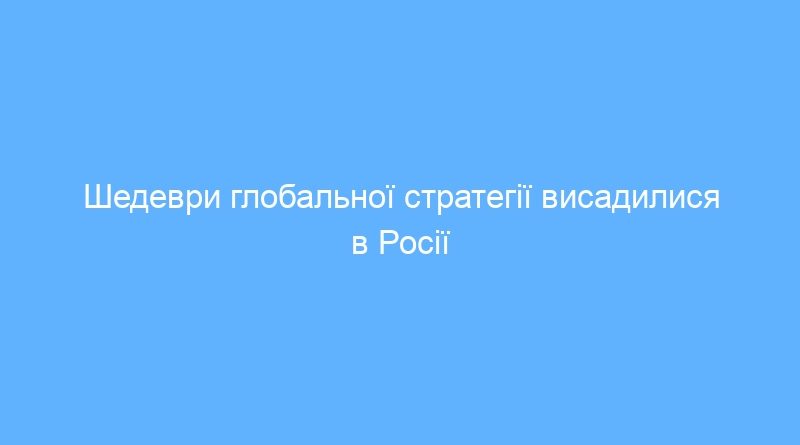 The mobile game “Glory of War”, which was developed by a Shanghai company, will soon be distributed in Russia. This game was popular in Southeast Asia, it likes a large number of dedicated players. The official decided to start fighting in Russia today (15/5/2019).
Show respect for works classic
The game largely down the classic traditional strategic game in real time, not only down the most important siege in the game COC, but you can also build your own base and grow weapons. The story of the game comes from the worldview of the Second World War, but it differs from the real story. Here the story is completely written by the players. Elite players of all sides form a strong alliance, seize resources, expand territory and fight with global players!
Create a super military base for storing resources and protecting enemy forces
The basis will be the construction of the headquarters period in the first, the Mission, the Dzot, the Grad, the Military parade ground are also the main defenses, and later the construction and improvement of the Laboratory, the Military Plant, the Storage are very important for training new troops. The mission is the main defensive unit combat capable of effectively striking enemy ground forces., And Prometheus is a flamethrower defensive structure, striking the flames of all opponents in a small radius around it. The scientific laboratory is responsible for the development of the newest modern tanks, weapons and technologies and provides support for the development of your troops: Tsar, Muromets, Kirov, Alligator, etc.
Unlock a variety of high-tech troops
In the game you will become the commander of the entire base, train the army, upgrade the officers and call in reinforcements from your alliance. The game has three armed forces, including the army air force and navy, and you can lead 16 different troops in the war. Combination of troops will also affect the attack and defense of the team. The light unit Iskander-M and the heavy unit tank “Bear” are the main combat forces in the first period.
Hold a global battle on the big world map
Classical battles of the Second World War were recreated on the world map, players expanded the territory and participated in the wars of the alliance to establish the banner of victory in the territory. Observing the intelligence of other players and observing the enemy’s weapons and defenses is the most important basis for negotiation and attack. Before the war, the Alliance also needs to be investigated in order to study the main forces and camps of the enemy, and during the war you can break through the entrance of the enemy base and focus on defeating the head of the enemy to achieve a final victory!
The official game said that Russia will become a key battlefield. Do not miss Glory of War, especially players who are interested in large-scale strategic wars! If you want to know more about the game and special events, please pay attention to the official group of fans!
You can download Glory of War from the GP store for free!
Download game ：https://play.google.com/store/apps/details?id=com.gan.war.golory.risk
Group of fans ：https://www.facebook.com/gloryofwargame/
VKontakte Glory of War, Strategy, Mobile game World War II, Battle, Magnificent Century, War, Legion, Order